Record release party for Mariachi El Bronxs' second album. This is the same little bar I first saw them a year or two ago. I knew it was going to be crowded and I got a poor spot to take pics. I was standing in front of the violin player thinking he was going to hit me with the bow. It was a great show, they played songs from both albums for close to an hour and a half. 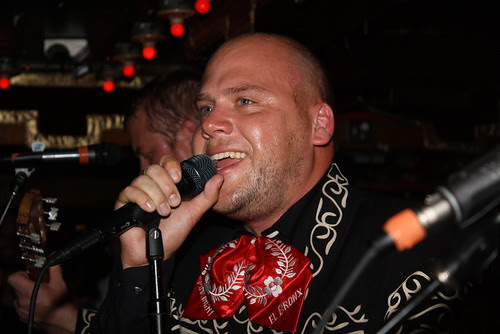 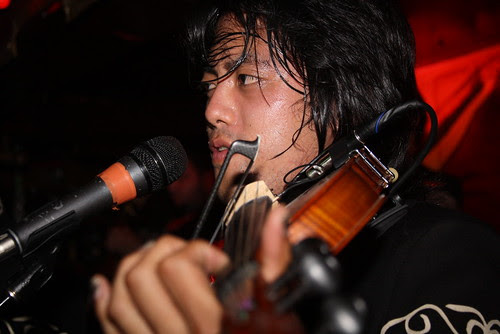 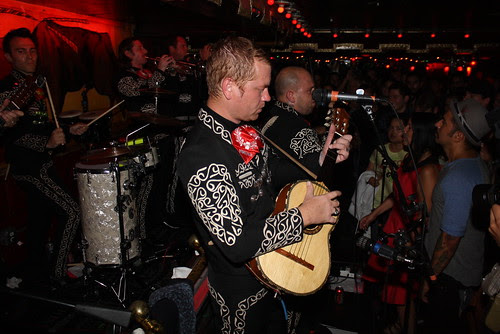 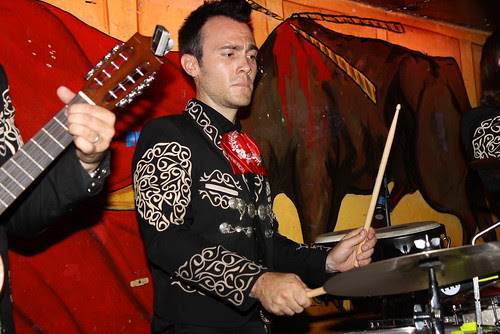 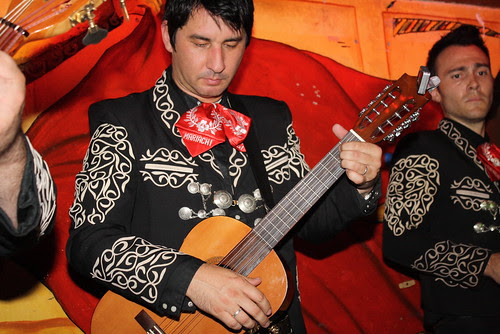