I'm a nerd about this kind of stuff... I wanna see more docs and read more books about the bands I love. Sometimes its boring, I admit it. BUT Freddy Alva and John Woods did a great job with this one. An interesting portrait of all the bands involved along with Freddy and Chaka Malik sharing the history behind the tape compilation. Can't wait till this is released on DVD later this year. 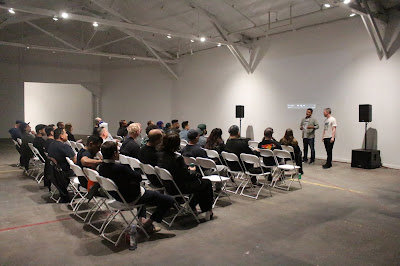 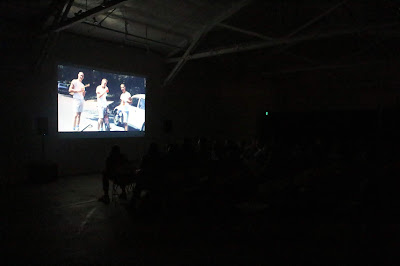 Freddy and John with Shawna 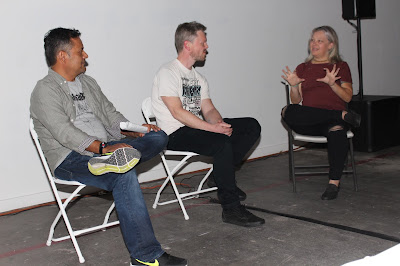 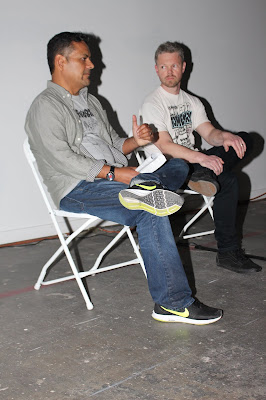 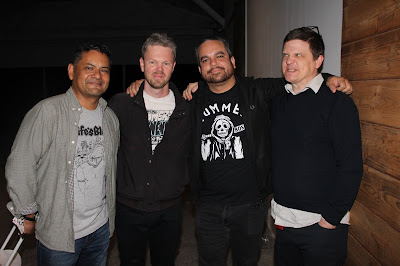 Carlos and his No Echo fans 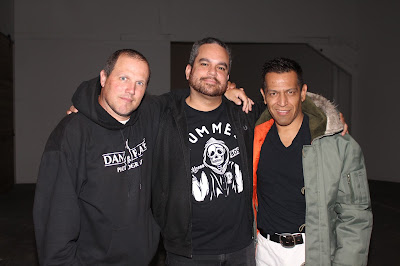 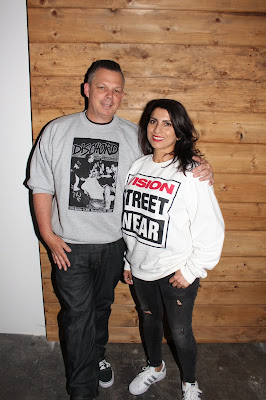 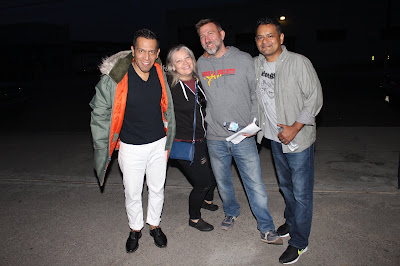 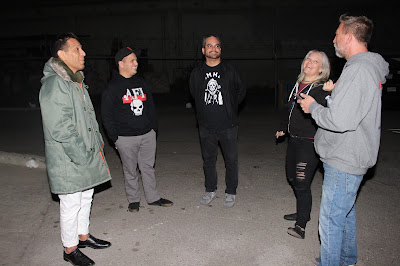